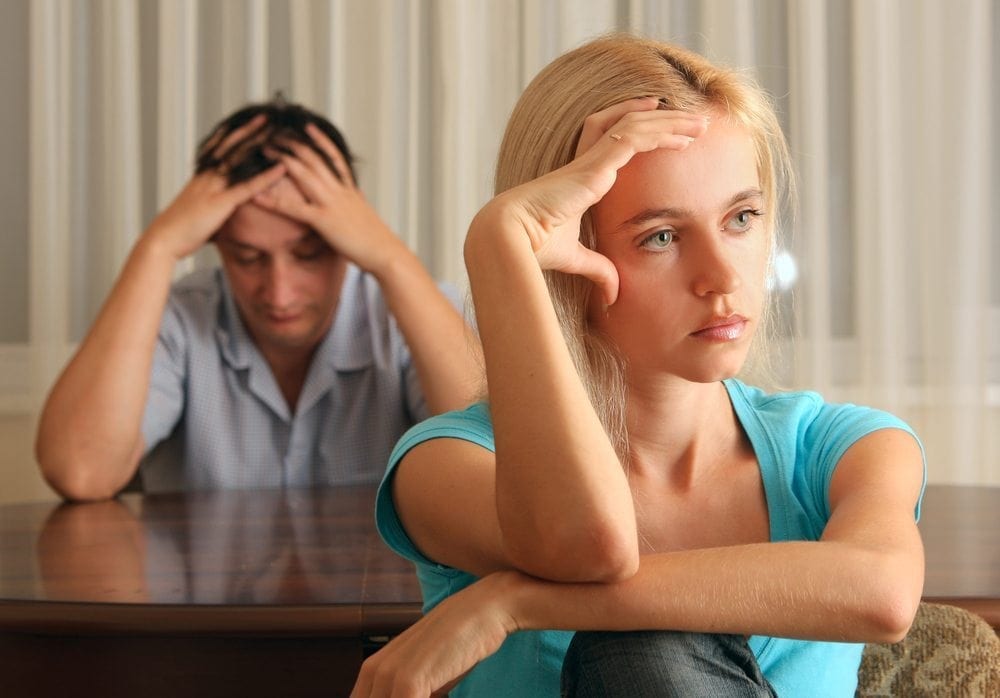 Although gender equal marriages are becoming increasingly more popular as women enter positions and professions that were previously occupied by only men, there are still plenty of marriages where wives and husbands assume traditional gender roles and dangers can come when those roles begin to shift. Women who start their marriage earning less than their […]