Could Sleeping Apart Help you Before Filing for divorce? 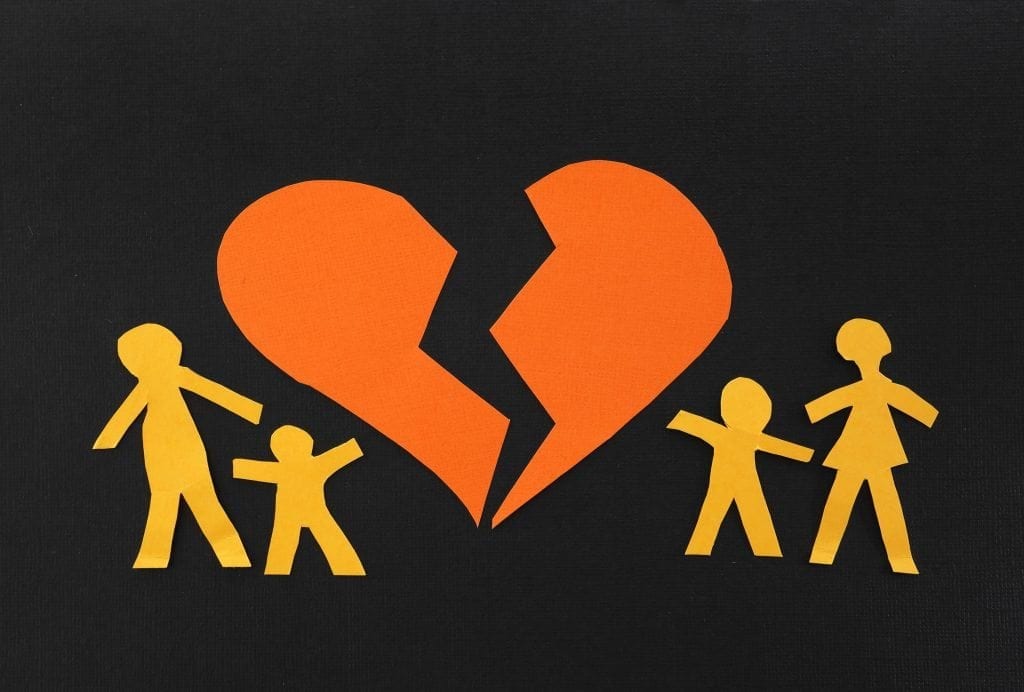 Many different studies point out the numerous benefits of getting a good night’s sleep, and some proponents of separation, or trying to work things out before filing for divorce, believe that the concept of sleep divorce could help. Sleeping apart from your partner could be good for your relationship, as well as your physical body, according to a new study.

Bedding company Slumber Cloud found that half of respondents in a recent poll of 2,000 adults in the United States said they would rather sleep alone than sleep in the same bed as their romantic partner. About one out of every five felt that their partner was interrupting their sleep on a nightly basis. Half of the respondents indicated that their partner snored too loudly, and others said that body heat was a main reason they’d rather sleep alone. People who battle sleeplessness might also experience irritability and fatigue, the day following. Some couples may choose to stay together, but to sleep in different beds, to minimize the sleep disturbances caused by the partner.

One out of every twelve couples surveyed had already given this process an idea, and at least 1/3 had discussed the ideas. Prior to the 1960s, most married couples did still sleep in separate beds, but that concept is not so taboo anymore, after many people have experienced problems sharing a bed with their partner. If you have attempted to make changes in your existing lifestyle to make things work more effectively for you, and your partner, and have been unsuccessful in doing so, you may need to consult with an experienced divorce attorney.