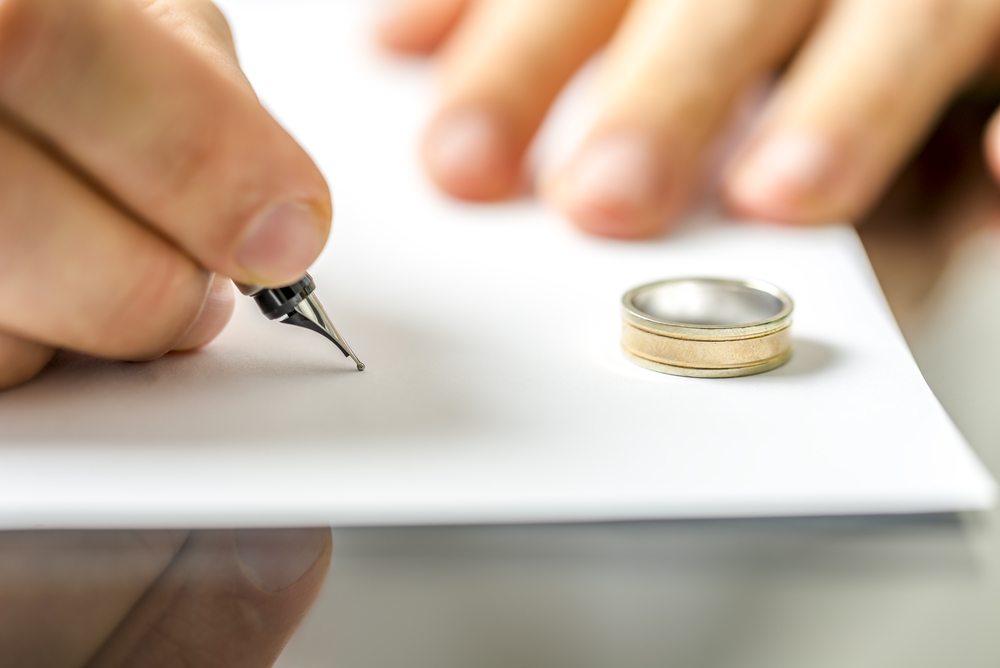 Did you know that a wife’s decision about whether or not to keep her name can have important implications for the marriage itself? Many people might now know the connection between this decision and the marriage, but more women than ever are considering keeping their own name or using a hyphenated version. Researchers believe this could be an indication of power within the marriage.

A recent University of Nevada Las Vegas psychology professor has found that the wives’ choice of surnames can influence perceptions of the distribution of power in the marriage as well as the husband’s personality. The three-part study was conducted in the United Kingdom and the United States and found that men whose wives keep their own surnames are seen as less powerful and submissive.

This study was published in November and was the first to look at whether the perceptions of the man’s personality would vary depending on how the wife chose to change or keep her name the same. Researchers found a connection between gender-typed personality traits and power dynamics in the marriage.

In general, aggressive and dominant traits are typically associated with power and higher status. These gender norms could change based on a woman’s surname choices based on the study. The findings found that people extrapolate from the surname choices more general inferences about the personality traits for the marriage. U.S. undergraduates were studied in phase I of the study to characterize a man whose wife kept her surname.

In the second study, southeast England participants read a story about a fictional engaged couple and then took a survey about the woman’s choices of surnames. In study number three, U.S. undergraduates were used to look at whether an antagonistic attitude towards women or hostile sexism could explain individual differences about questions of power in a fictional marriage. If you have tried to make things work with your spouse and have been unsuccessful as of yet, consulting with an experienced divorce attorney may be the only way to figure out your way forward.