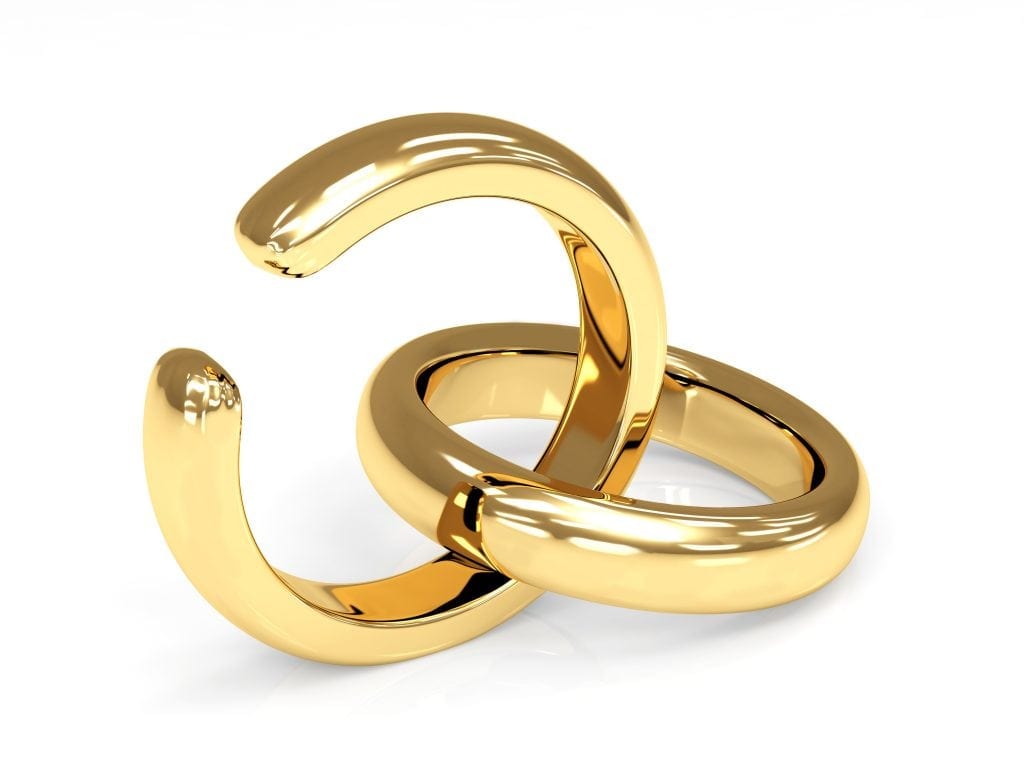 Does it seem like the most romantic day of the year? Some couples enjoy Valentine’s Day as a day to get married because of the love surrounding the holiday. It also makes it easier to remember an anniversary. Research shows, though, that engaged couples might want to think twice before selecting Cupid’s day for their big one.

The average across marriages that occurred on other days was 4%. The study was published in The Journal of Population Economics and although a special day like Valentine’s Day could increase the overall attractiveness of a wedding, it could also lead to lower quality and quicker marriage commitments, which could increase the vulnerability of that associated marriage. If you are thinking about getting a divorce and have questions about your rights as well as your responsibilities, schedule a consultation with an experienced divorce attorney today to have a better idea of what to expect and more peace of mind.

No matter when you got married, it’s never easy to think about separation or getting a divorce.